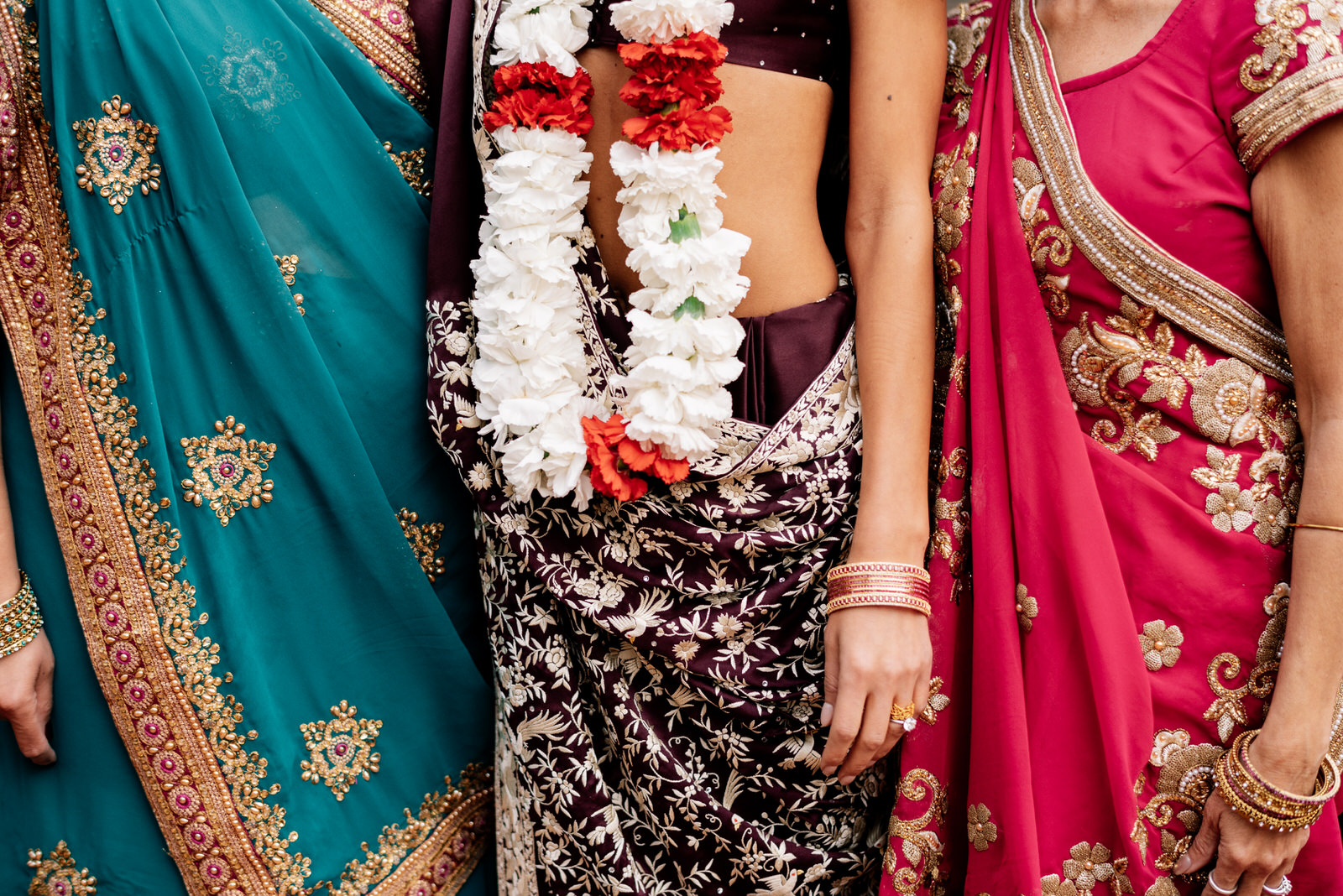 Few cities in the world are so packed with extraordinary art and architecture masterpieces at every turn as Florence. Its scape that has hardly changed since the Renaissance and its narrow cobbled streets offering a cinematic feast of elegant 15th- and 16th-century palaces, medieval candle-lit chapels, fresco-decorated churches, marble basilicas and world-class art ooze with romance. Could you think of a more enchanting city for your destination I do’s Angela and Neville both fell in love with the amazing beauty of the city? For this reason, they chose to have two celebrations. Their first one, following the traditional Persian rites, was a sublime Zoroastrian ceremony at St. Regis Florence.

It was all so impressive, touching and colorful. Marriage is considered to be an event that must be celebrated, not quietly, but with some eclat. It must be celebrated in the presence of an assembly (Anjoman) and Angela and Neville’s beautiful families and friends jetted-off to attend their rooftop matrimony. Neville was dressed in traditional white, Angela wore an embroidered sari and both carried garlands of flowers on their necks. After blessings with flowers and prayers, offerings and an actual tie of the knot, the couple was pronounced officially husband and wife and a wonderful party and dinner ensued. Cocktails on the terrace with views over the Arno and Florence’s rooftops, auburn blooms and mirrors on the tables, as the mirror in Persian culture represents immortality.
I was so honored to have been part of such a beautiful moment and tradition, but that was only the beginning. The following day, the couple got married, again, at the elegant Villa Corsini in Mezzomonte, and you can expect to read all about it on our next post.

Both events were perfectly planned by Distinctive Italy Weddings 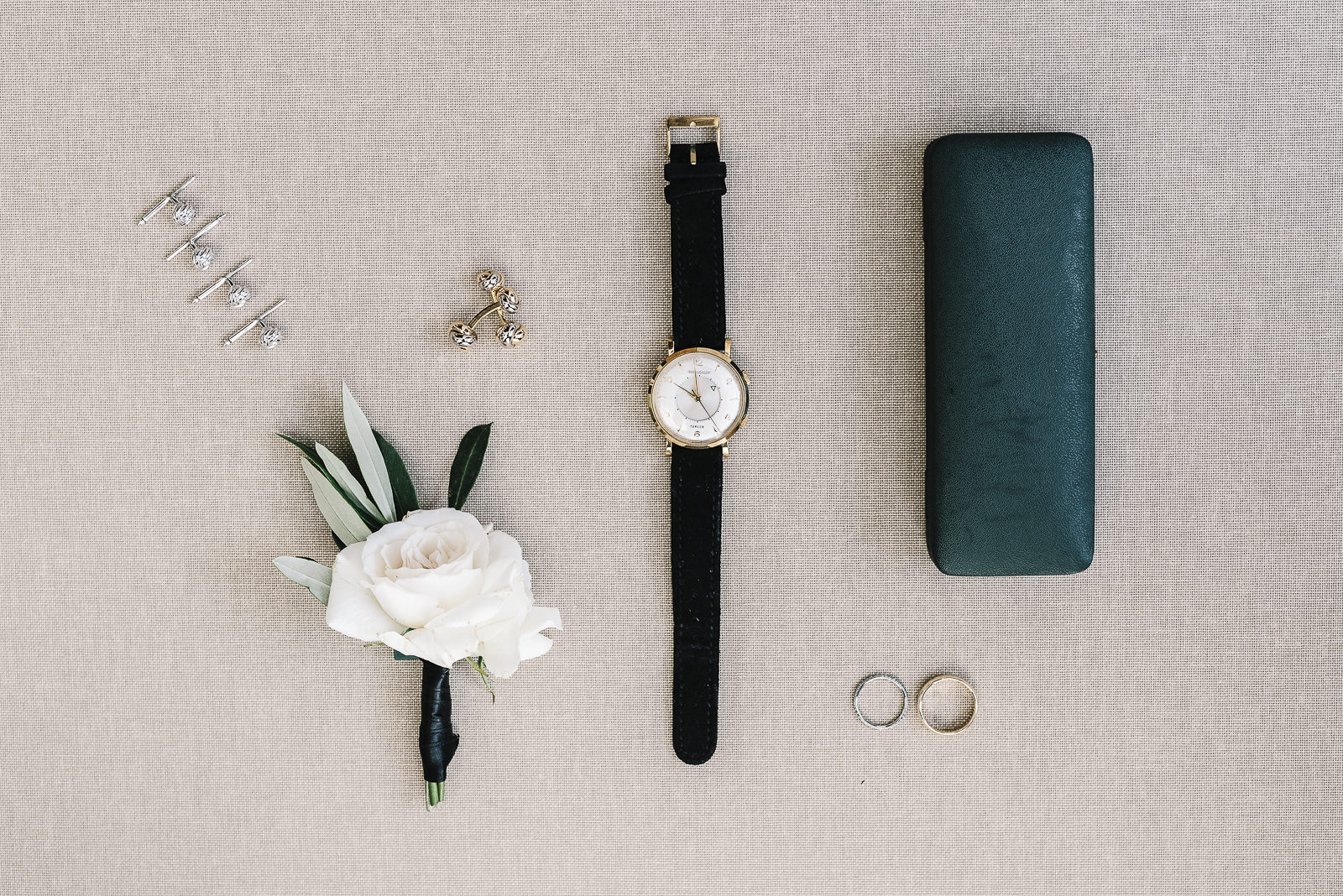 A classic and chic destination wedding in Florence, Oksana & Matt 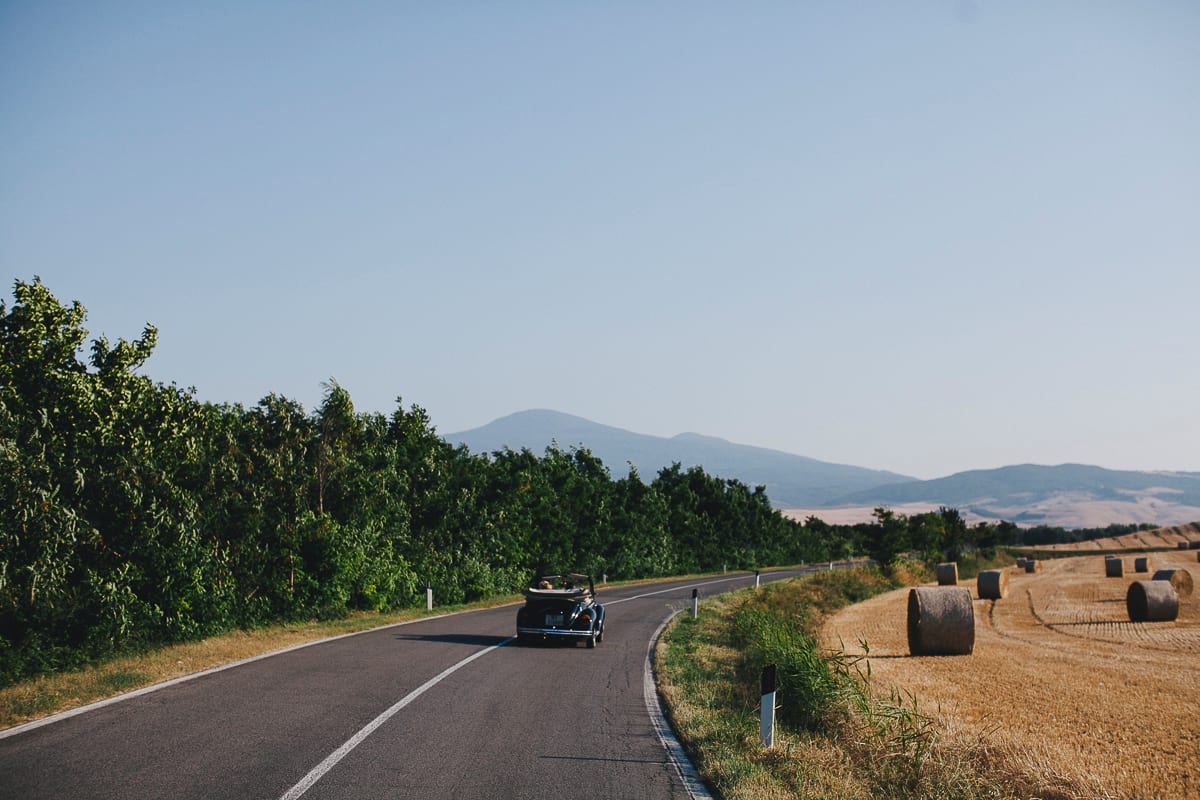 Why You Should Have Your Destination Wedding in Tuscany