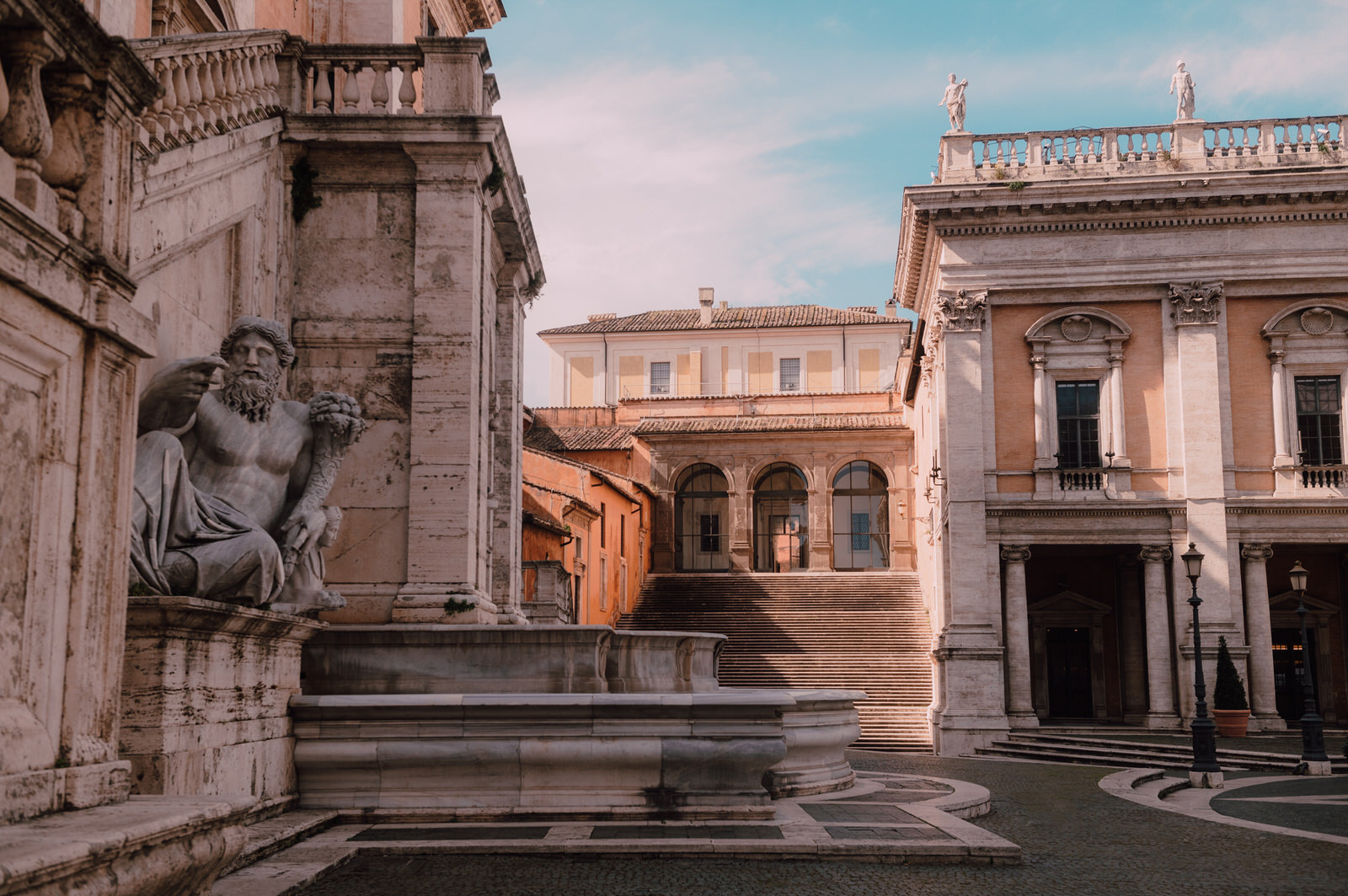 ALTA ROMA – A LOVE LETTER TO THE ETERNAL CITY

“There is no end. There is no beginning. There is only the infinite passion of life”. Let the romance of Fellini’s Rome take you on a whirlwind journey of the heart, from day to night, in a nostalgic mix of cinematic-inspired portraits. It’s time to taste la dolce vita of The Heritage Collection at Villa Clara.

Find yourselves in Rome and instantly feel its pores exude all the alternating sensuality, earthiness, opulence, reverence, innocence, and decadence of the eternal city, taking you back to the ages when cultural faddishness and neurotic trendiness were not even a part of our vocabulary. Each time I return to Bella Roma, I’m always pleased to see my most cherished haunts unchanged: La Carbonara, still offering the same comforting Straccetti di Manzo (strips of beef), Spaghetti “Ajo e Ojo” (garlic sauce pasta) and Frangoline al Limone (wild strawberries in lemon); the paparazzi honeypot, Caffe Della Pace, tucked away down an ivy-clad, cobbled side street, beside the jewel of a Baroque temple built over an ancient Roman site, buzzing, as always, with people.

However, this time, an unprecedented event was occurring; if dreamt in a million years, it would certainly lack the imagination reality presented the world with: I had the entire city ALL to myself. As an Italy destination wedding photographer and portraitist of people’s finest moments, I could have easily begun to sob. It’s been over one super-rough year over our parts. But no matter how difficult things get, we Italians are a very persistent, tenacious, sanguine lot. . The quietness and placidity made my beloved look like one giant film set. Like many of my kind, I know that what is going on right now is for the better future, for the triumph awaiting, and Rome’s multilayered immutability has the ability to surprise and reassure at the same time. Even in these oh-so dreaded social circumstances, Roma is, to borrow the movie title of Rome-born screen idol Sophia Loren’s best film, Yesterday, Today and Tomorrow- still a constant.

When we partnered with the incredibly talented Roberta Torresan and her team of genies, our wish was to exalt this infinite passion for life. Our first stop? The unapologetically decadent Villa Clara, a voluptuous sanctuary tucked in the heart of Rome near Villa Borghese. Home for the Italian noblesse for decades, its beauty is so complete and eclectic that simply mentioning its 500 square feet of marble and semiprecious stone surfaces, amethyst walls, Siena yellow marbles, antique columns, pieces from Lalique, Baccarat, Colombostile, and an art collection that includes a Klimt won’t suffice. The villa is an agent provocateur in its very own right, and our couple either languidly waking up or exploring its charms in tailored suits and generous décolleté, couture gowns, surely know how to inhabit this city in its essence.

With a shiny red convertible as our Roman ride, we gallivant the strade and the viali of the glamorous capital as if in the setting of Cinecittà (Rome’s Hollywood) only to return to the graveled paths of Villa Clara and indulge in all its pleasures, and sumptuous allure. In short, Bella Roma, no matter when or how you visit, will always expound and delineate that la dolce vita (the sweet life) in here is more than just skin-deep – it’s everything _ 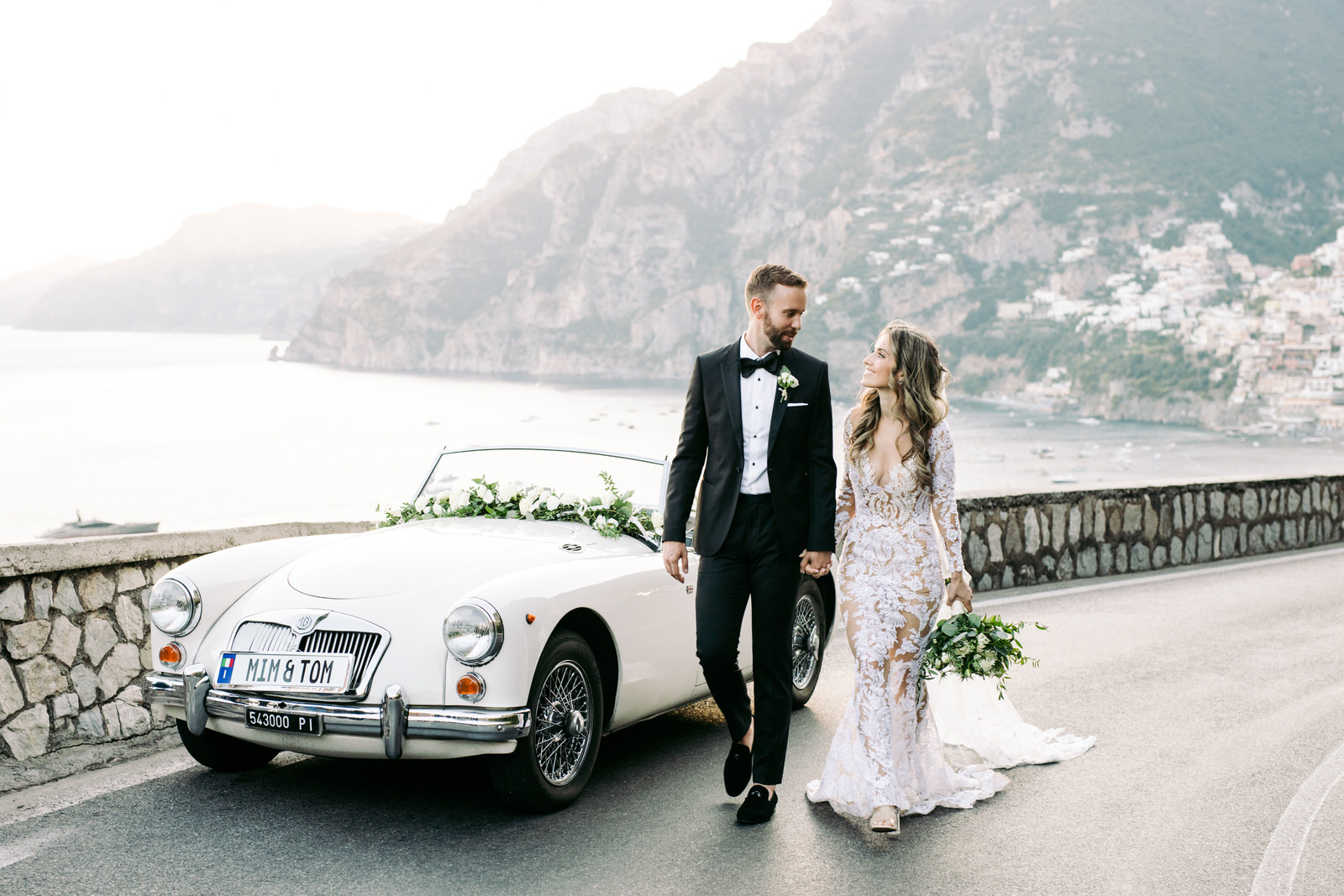 A Perfect Love Story in Positano for Mimoza & Tom  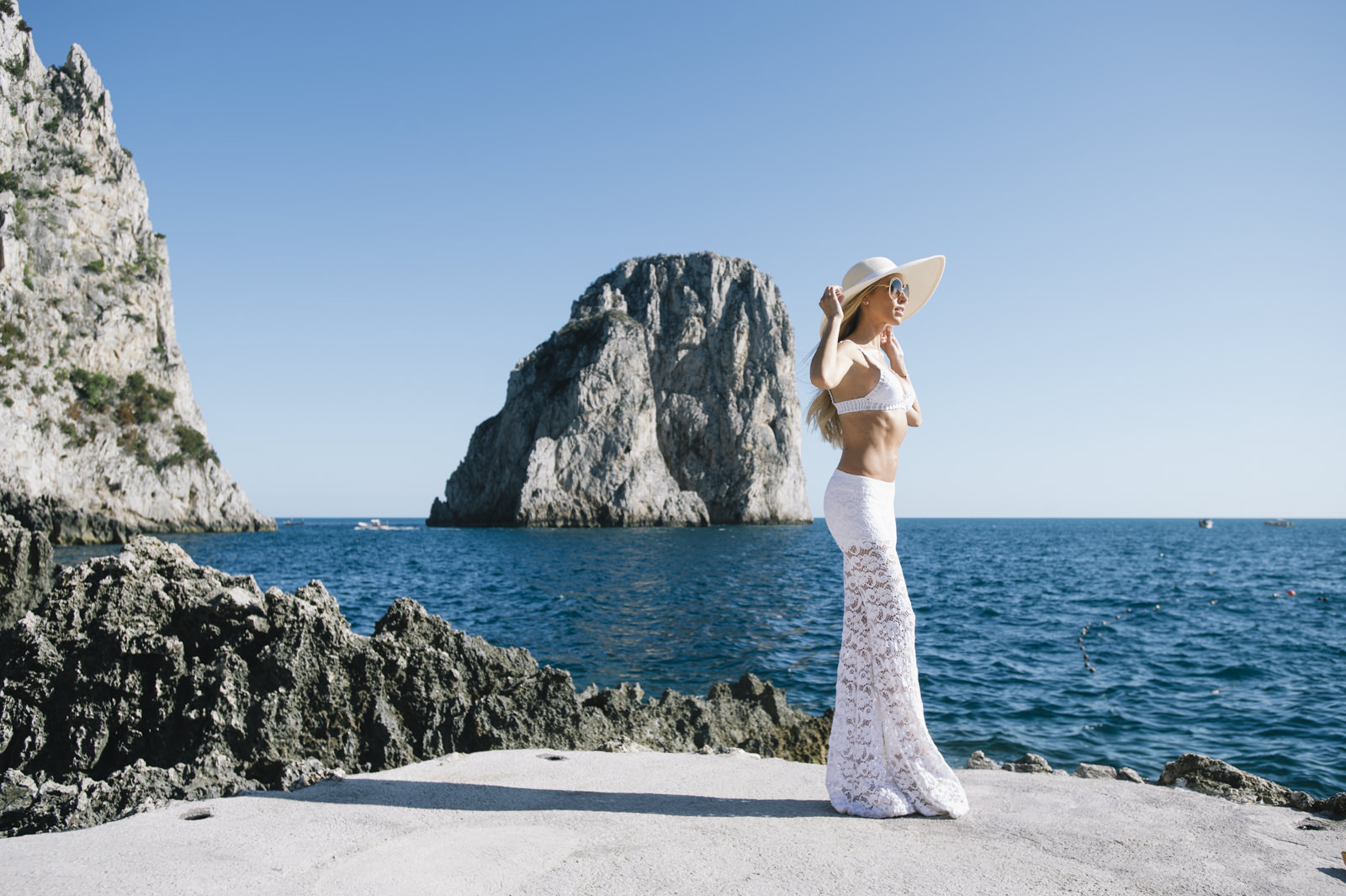 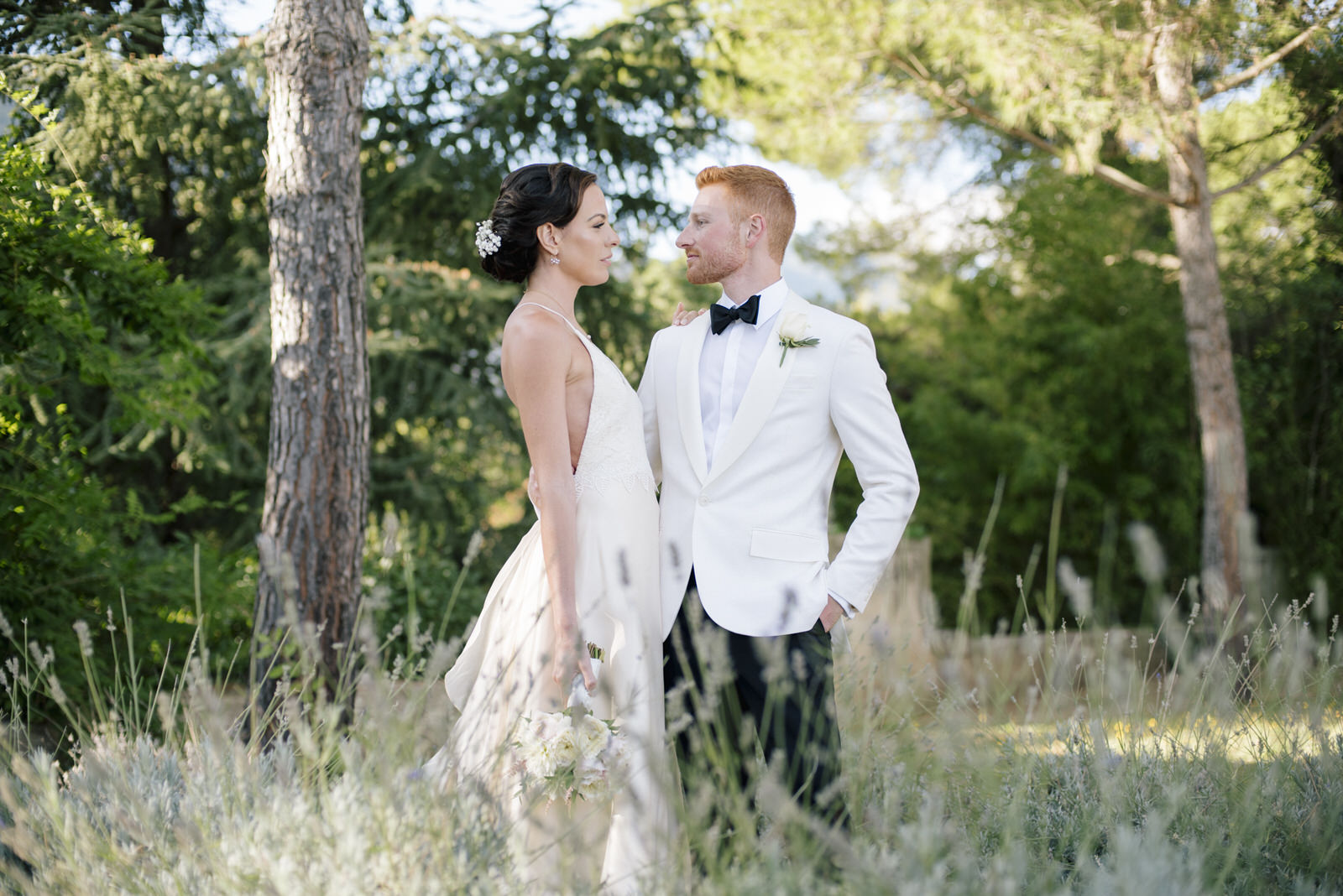