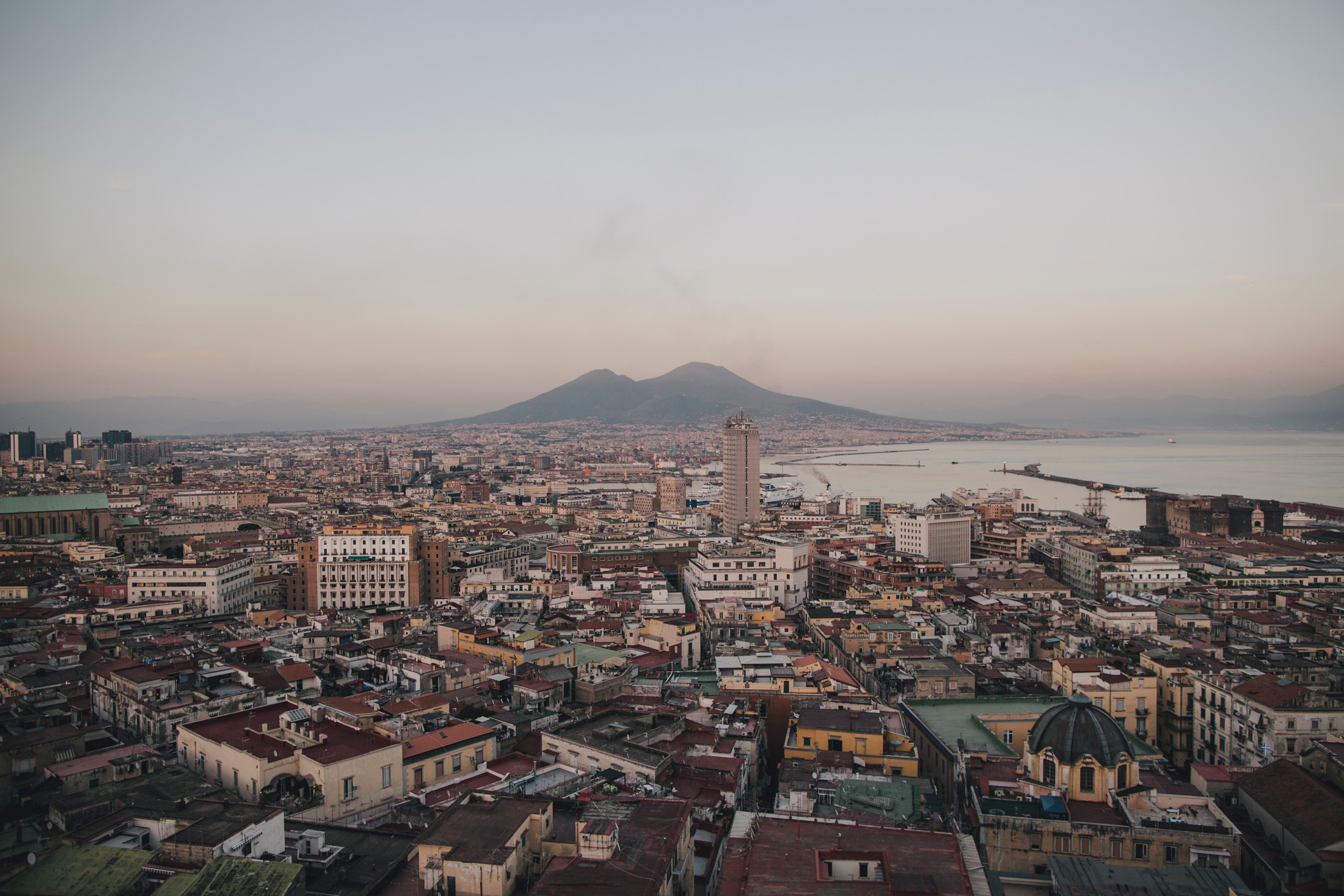 Tina is of American/Indian origin, a bride who knew exactly what she wanted.She had the determination to bring the tradition of a Hindu marriage to Neaples .Photographically speaking it was an interesting experiment.They had around 130 guests who had come from all over the world with an array of colourful saris and traditional bandgala (menswear)..And Alfonso the groom not to be outdone was perfectly comfortable in indian attire. He carefully followed all that the Hindu ritual required.

The terrace of the Hotel San Francesco al Monte, a former monestery overlooking the bay of Naples. There was colourful indian traditional dancing, which in the afternoon gave way to the local tradition, with the catholic ceremony being held at the church of St Lucia which is an integral part of the former monestery. 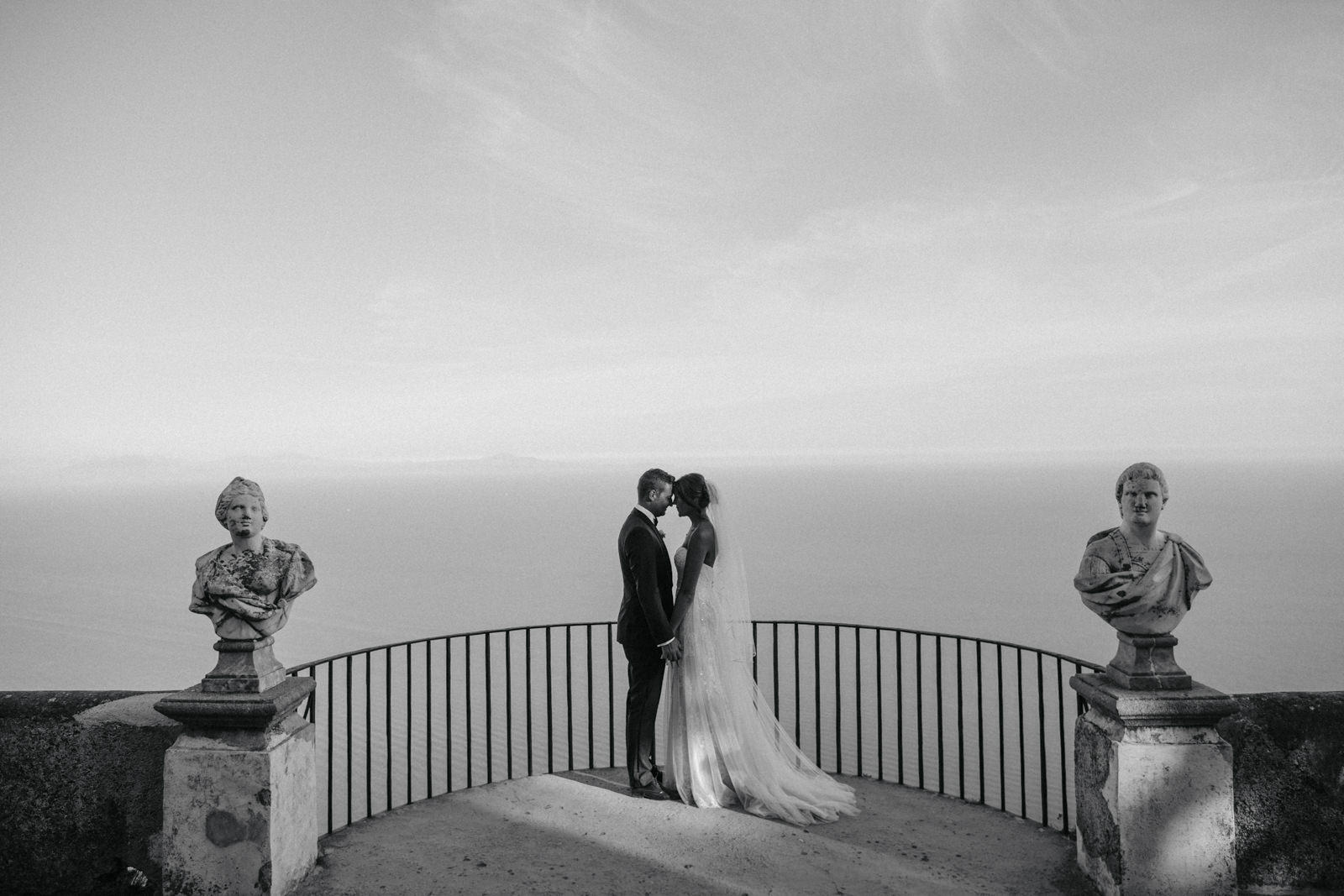 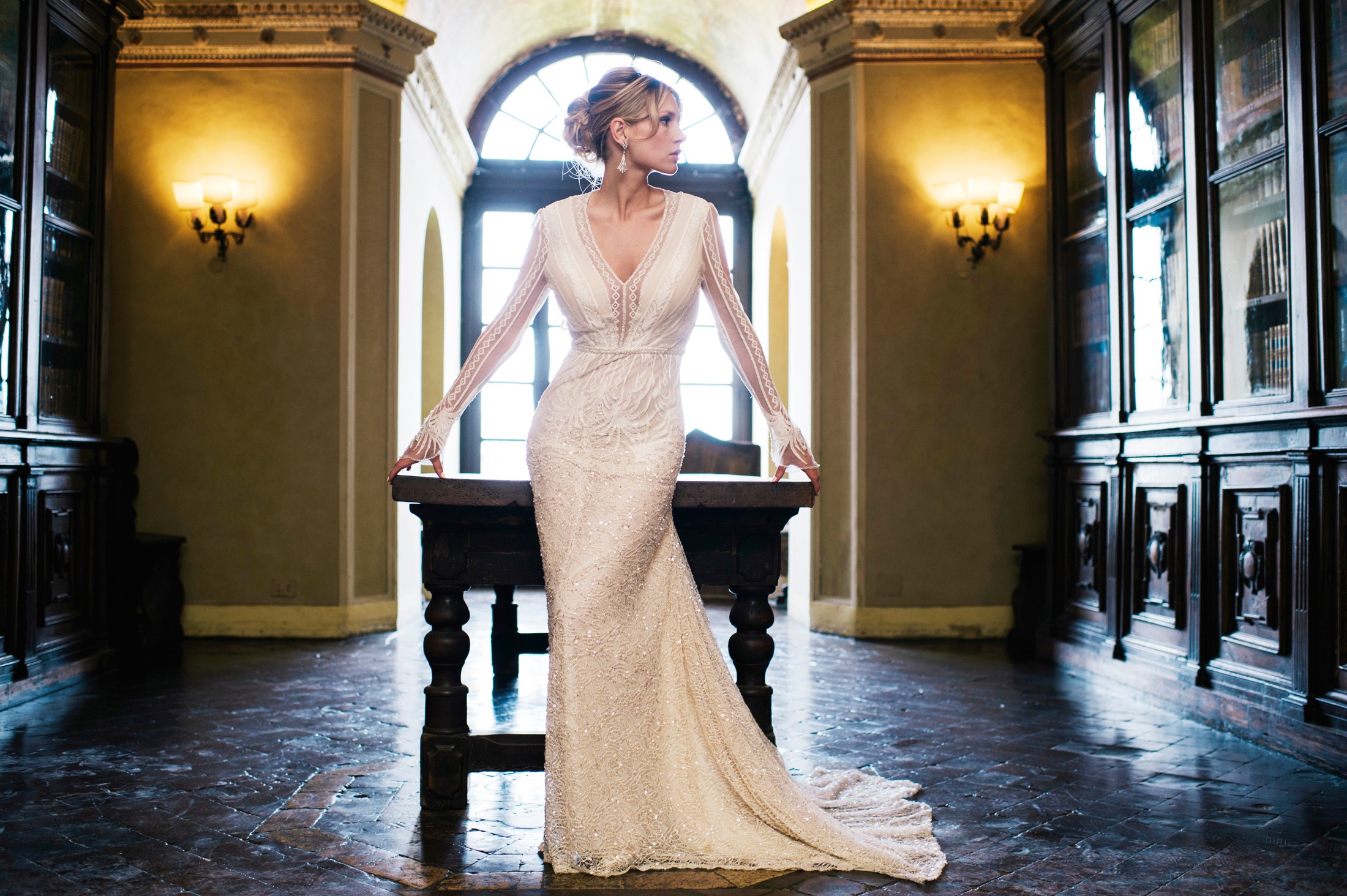 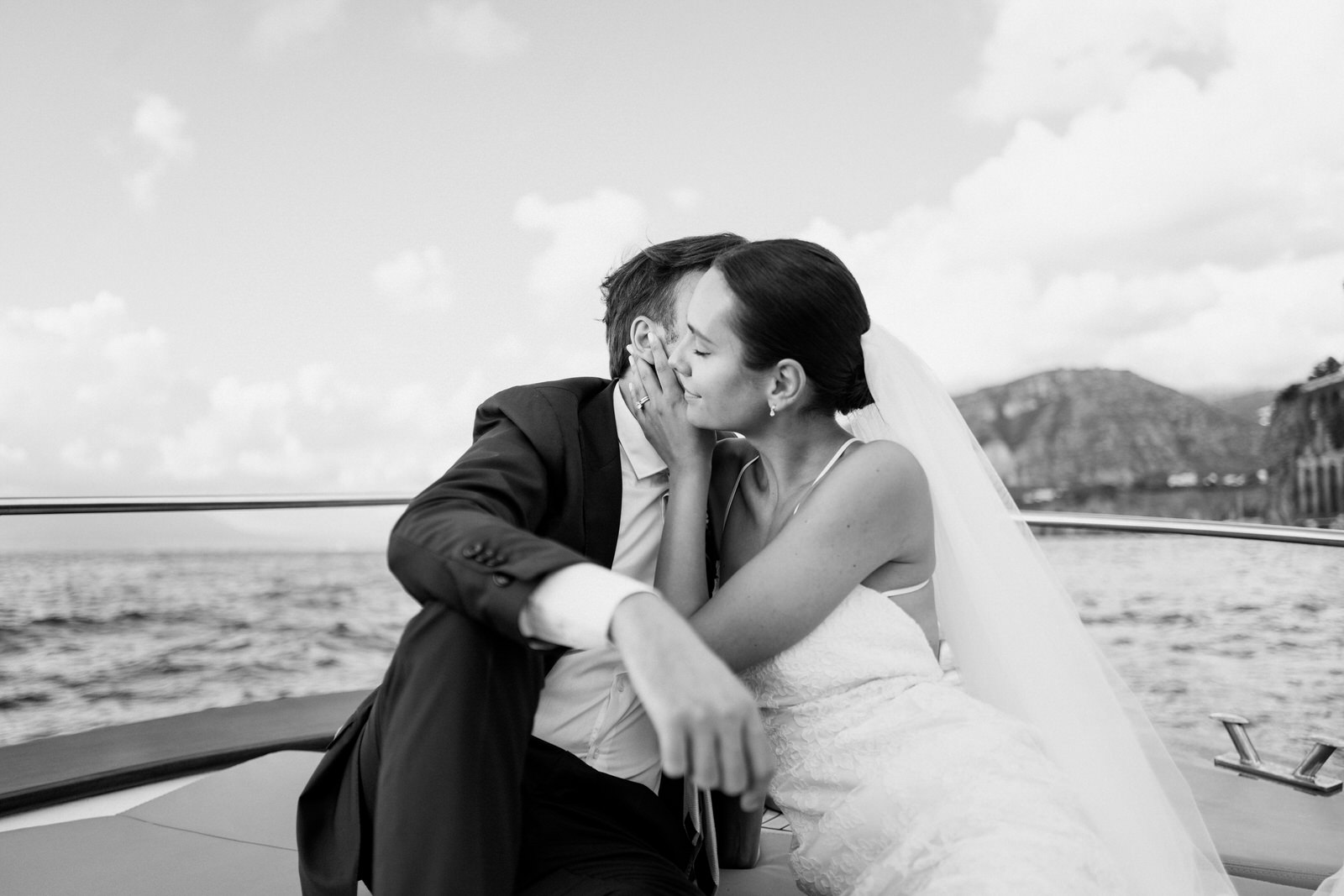